2015 is coming to a close and it has been a really great and wild year for social media. Facebook reached new milestones this year, generating as much as 4 billion video views daily from more than 1.49 billion monthly active users and more than 1.31 billion users on their mobile devices.

YouTube is still at it and running strong from billions of views from its more than 1 billion active users. Live video streaming is picking up pace, now that related apps like Meerkat and Periscope has been launched. Other social media sites are also enjoying the same upward trends, like Instagram hitting the 300 million user mark and its Ads program going global.

With these figures and trends, it can now be said that social media has reached the point that it is no longer regarded as a mere fad but as a truly viable and effective tool for marketing products and services and for creating brand awareness. It is still continuously evolving and is expected to reach even new heights in 2016 and the periods to come.

So, what should business owners and digital marketers expect from the world of social media in 2016? Stay ahead of the social media marketing game by familiarizing yourself now with the following trends and new features that will be hitting it big next year – and beyond. 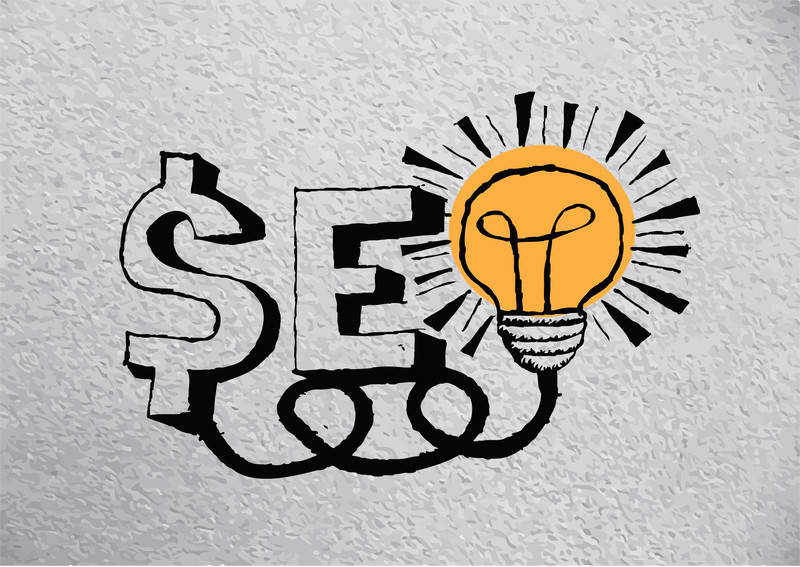