Google RankBrain and its Relevance to SEO

Home » Blog » Google RankBrain and its Relevance to SEO 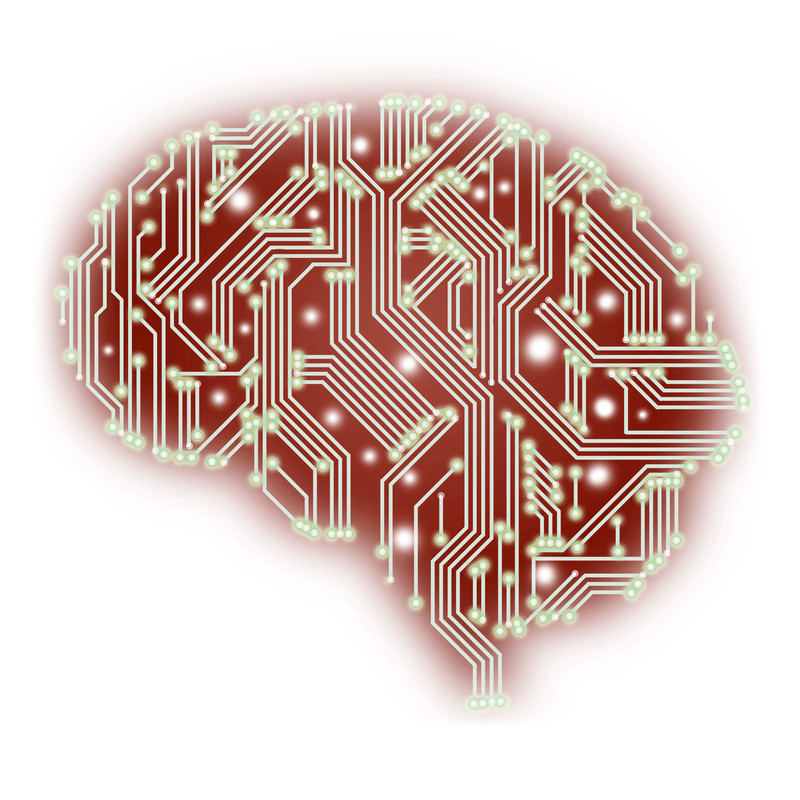 Last year, Google unrolled one of its biggest announcement that probably left most SEO’s surprised and shocked (including me): search queries will now be processed and monitored through the support of a machine that is capable of teaching itself, and that is the new kid in SEO Town, Google RankBrain.

Just like the old adage says “Necessity is the mother of all invention”, on what purpose is this machine was built? What is the science behind it? What benefits will it bring to its users? And is it a threat to SEO? Check-out my thoughts below.

According to Google, brand new or unique search queries, make up the 15% of the total number of searches per day, which is a whopping 3 Billion queries, do the math and we will come up with 450 million ambiguous searches, that large amount of figure will probably make you think that Google’s research scientist has probably taken the wrong path in their lives.

It is where the RankBrain will come into the picture. Starting from the simplest question up to the complex ones, join us and let us unravel on the next big thing that might change the way we search.

What is Google RankBrain?

What is Machine Learning and Artificial Intelligence?

Machine learning is a method of teaching computers to make and improve predictions or behaviors based on some data. Artificial intelligence on the other hand, is defined in practice as systems that are designed to learn and make connections. Those terms are fairly synonymous to each other, so you may hear them used interchangeably. Straight from science fiction novels and movies, machine learning and artificial intelligence are now the real deal for one of the biggest tech company in the industry.

Is RankBrain the newest algorithm for ranking pages?

The answer is no. RankBrain shouldn’t be confused with the existing search algorithm called Hummingbird. Hummingbird is the overall search algorithm that is responsible for ranking pages, and was developed to focus on word meaning while taking consideration of its context, semantic clues and proof words. The machine learning capability of RankBrain aims to improve the performance of the said algorithm.

How does Google Rank websites?

Google uses signals or ranking factors that makes it possible to guess what the users might really be looking for. According to Google, they have over 200 signals that help them to determine how to rank pages. Technically speaking, how a query is refined- which the RankBrain ensures, does not imply that each of the results presented were in good ranking. But according to Greg Corrado, senior research analyst of Google, RankBrain is now the 3rd most important signal or ranking factor, considering that it’s only been a few months since it first rolled out. But why is it so? Greg said in the interview in 2015 that RankBrain has a component inside of its system that has the capability of ranking pages. Google later revealed in March 2016 that the first two factors are content and link

How does RankBrain refine search queries?

According to Search Engine Land, the early days of refining search queries involves largely a group of people having created stemming list and synonym list or making database connection between things. And as stated earlier, 15% of the total searches per day are queries that Google had never seen before. Judging it from here, 450 million ambiguous searches is still a very huge number to be processed by humans. RankBrain is designed to effectively interpret and even translate long and unique searches by finding a pattern or semantic relationship between those queries, resulting into more relevant results. An example is when someone entered a query like “Pineapple house with circular window under the sea”. Through the help of RankBrain, Google will show the closest results for that query which is: 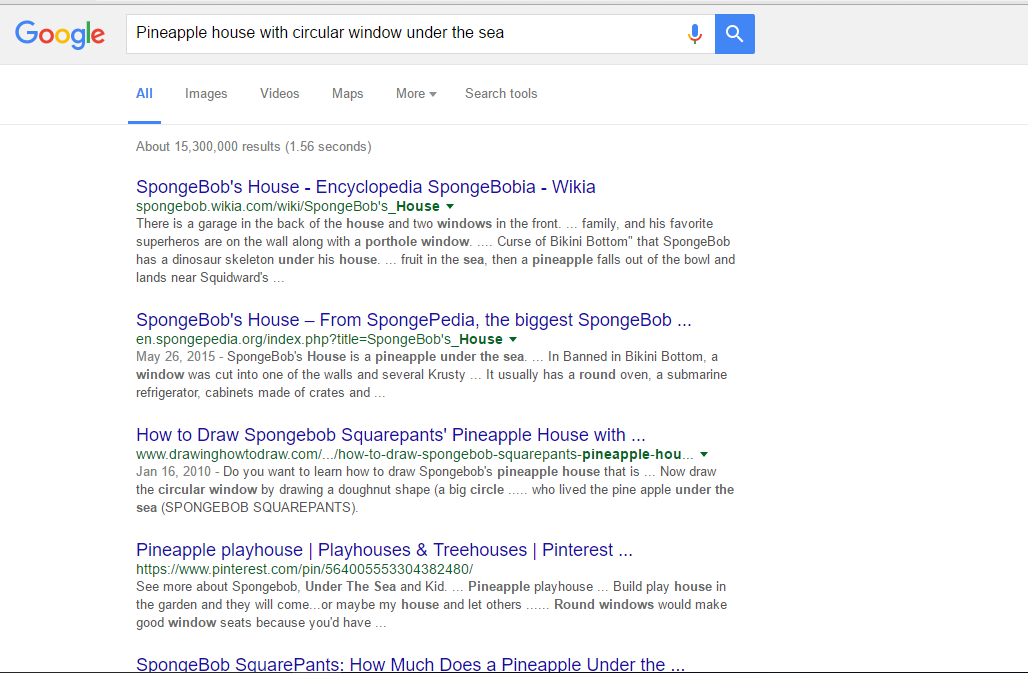 From a technical point of view, Google stated that RankBrain converts those written verbal queries into a mathematical entity called vectors, and if RankBrain encounters words or phrases it is not familiar with, it will then make a “guess” by finding the most relevant set of vectors associated with the query itself and filter the results accordingly. A test was even conducted by Google to measure the effectiveness of RankBrain to predict the relevant pages it will display on top of Google results and it showed 80% relevancy rate versus the 70% of the old model which was handled by humans.

How does RankBrain learn?

RankBrain learns offline, according to Google. The machine learns by feeding it with batches of historical searches and if the predictions made were good, an updated version of RankBrain will go live and then the learn-offline cycle is repeated.

How can I learn more about RankBrain?

Since RankBrain’s concept largely plays on vectors, Google has posted a blog which talks about how the system learned the concept of capital cities just by various news articles. There’s even a research paper which can be viewed online about words and phrases and their compositionality. Google’s word2vec will also let you play your own machine while enjoying the interesting properties of words and exploring the vector representations of words and phrases.

Should the SEO feel threatened by this new thing in Town?

According to Adam Stetzer of Search Engine Watch, RankBrain has become a big game changer especially in local business industry. This biggest update from Google might help the local burger joint or home-based boutique shop to be on top of search results, thanks to RankBrain’s insight. As of now, it is safe to say that RankBrain is a friend, or a mentor perhaps.

According to Aleh Barysehvich of Search Engine Journal, “One of the RankBrain secret is so simple that most of the online marketers miss nowadays: Learn from your audiences. Adapt to their change of needs. Find connection to what the people searches and what they want. Since it will all boils down on how the SEO manages a website, they must not only give emphasis on a content about single keyword phrase, but also creating contents that focuses on keyword phrases and other phrases related to that keyword.”

At the end of the day, RankBrain was made to meet one goal: to cater the end-users need of quality, relevant information. And as an SEO professional or agency, your goals will mostly likely to align with Google’s and RankBrain is now one of your friends that can pave the way between your potential customers and your site.

What do you think of RankBrain? Will it be likely to be used in much wider than just interpreting search queries? Share your thoughts with us in the comment section below.

CEO at CJG Digital Marketing
Jomer B. Gregorio is a well-rounded expert when it comes digital marketing. Jomer is also known as a semantic SEO evangelist and practitioner. Check out our Digital Marketing Services today and let us help you in achieving positive and profitable results for your business. 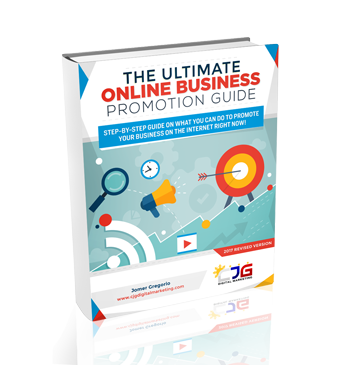