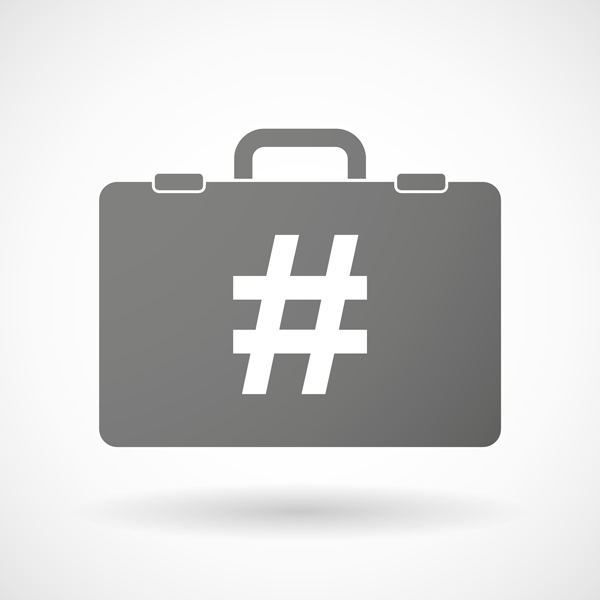 If there is one truly indispensable tool in social media marketing, it would be a hashtag. Since its first use over 8 years ago, hashtags have become one of the most commonly used feature on almost all big social media networks. On Twitter, people utilize them to follow a trend, search for relevant topics, organize conversations, participate in discussions, and tweet at events. On Instagram, they serve to convey the image’s theme, the user’s general mood, and the location where the photo was taken.

In marketing, using hashtags properly and effectively can mean a world of a difference between a successful social media marketing campaign and one that no one really notices. For maximum effect, a carefully developed tactic should be put in place.

Here are six innovative ways to use hashtags for the better marketing impact.

When picking a hashtag, it is vital to make certain that you choose something that people are searching for and can easily remember. With tens of thousands of hashtags scattered in the social media universe, using a hashtag that is long and difficult to spell, let alone pronounce, will probably not get you too far ahead of the game. Meanwhile, a vague and generic hashtag like #music will equally not get the results you want.

Your hashtag should be short, precise, and simple to spell and pronounce–one that could give your audience a better idea about the topic of conversation. It doesn’t have to include your brand. The key is to find out what topic your audience can relate to and is already talking about.

One good example is Travelocity’s 2014 campaign, where the brand used the hashtag #IWannaGo to find out where their followers’ dream destinations were.

#2 – Craft your hashtags around trending topics.

Extending the reach of a trending topic is one of the primary driving forces behind a successful campaign. When you see a trending hashtag that relates to your brand, do not hesitate to take advantage.

During the London Fashion Week, Oreo live tweeted and used the niche hashtag #FashionWeek to catch consumers following the event while seamlessly relating it to their product.

Why all black? Because all white was sooooooo last week. #FashionWeek pic.twitter.com/hsjwHHjuxA

Known for their trend-catching marketing strategy, Oreo was also one of the first to tweet about the Superbowl blackout and the Royal Baby.

You can check the trending hashtags on Twitter found on the left hand side of the feed. By utilizing a trending tag, you can increase the chances of your message getting seen by a massive audience–more than your followers and fans. It also provides a meaningful addition and relevance to the public discourse.

#3 – Use your hashtags on multiple but appropriate channels.

As you work towards making your tag second nature to users, try to adopt it on the various social media channels. Hashtags may have started on Twitter, but they are now used across different social networks. Note, though, that this does not mean you can use them on every platform. Currently, Pinterest, Instagram, Facebook, Tumblr, and Google + are some of the big social media channels that are also employing hashtags.

Using the hashtag on several appropriate outlets will help your campaign in two ways: help audiences remember your hashtag and message when they see them and give your brand more exposure so you can spread the word about your product to a wider scope of audience.

Just remember to be mindful of its networking territory. Some platforms, such as Twitter, deem it a spam to use more than 2 to 3 hashtags in each post while others, like Instagram, encourage the use of multiple hashtags. Thus, you should first gauge the dynamic and use of these tags according to the platform before you rush into integrating the strategy in your social media campaign.

#4 – Combine your hashtag with a link.

In Twitter, incorporating hashtags in plain text could already increase the tweet’s likelihood to be retweeted by 55 percent. The same study also revealed that tweets with hashtags receive twice as much engagement that those without hashtags.

But a hashtag combined with a link is said to drive even more engagement, according to an analysis. Thus, when you include both a link and a hashtag in a single post, you’ll likely get a higher engagement rate as compared to any type of tweet.

#5 – Try searching for your chosen hashtag before using it.

Like any strategy that’s been implemented without good research, using hashtags without first searching for it can cause embarrassing, sometimes detrimental, situations. What if the hashtag has been associated with a negative event in the past? What if it has been part of a discussion about a serious matter?

In an attempt to chime in the trending #notguilty hashtag, Entenmann’s talked about their cookies when people in the discussion are talking about Casey Anthony’s murder trial conviction. Although they’ve apologized afterward, the damage in their reputation has been done.

So unless you intend to take part in these conversations, you need to search and verify if other users are using it the same way you want to utilize it so you don’t end up sounding ignorant or insensitive.

In the consumer-centric world dominated by social media, mass market does not seem to exist anymore. You can’t simply use generic hashtags, such as #seo or #marketing, and expect people to re-tweet your post. People nowadays are after unique and specific tags. The more specific your hashtag, the better engaged your audiences will be.

Take Kit-Kat’s hashtag, for instance, that turned their tagline into a hashtag. The hashtag #HaveABreak created online communities where consumers get to share their Kit-Kat experience. As the brand engages its consumers, Kit-Kat receives tons of authentic images and organic tweets of people enjoying their product, increasing their brand awareness.

Hashtags are, undoubtedly, a powerful and truly indispensable tool for brands marketing on social media. For them to garner great results, hashtags must be well chosen and properly utilized. Since the uses of hashtags vary greatly depending on the channel, following the best practices can boost their performance. As a marketer, you need to stay current on the ever-evolving features of social media and constantly changing user preferences. 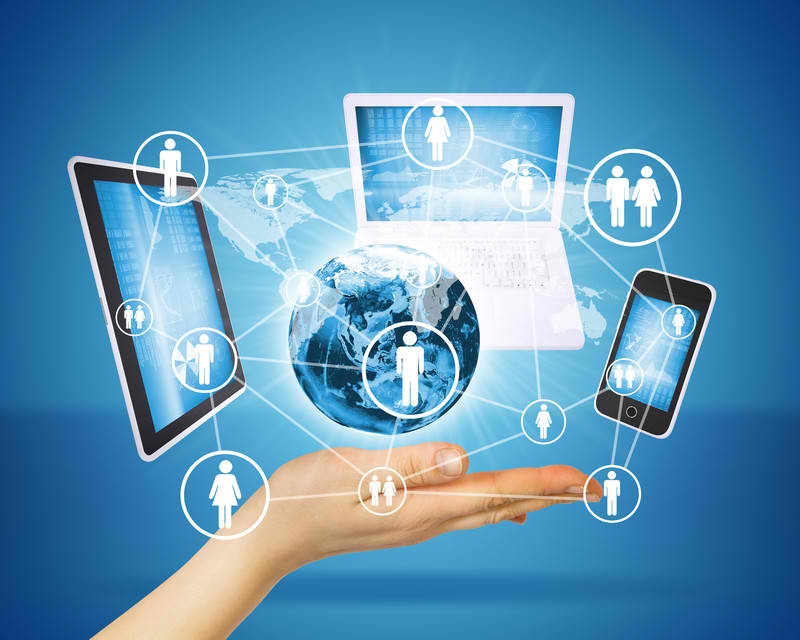