Semantic Search Optimization – What, Why and How (Infographic)

With such massive changes to search engines, digital marketers need to rise up and refocus their efforts towards semantic search optimization. 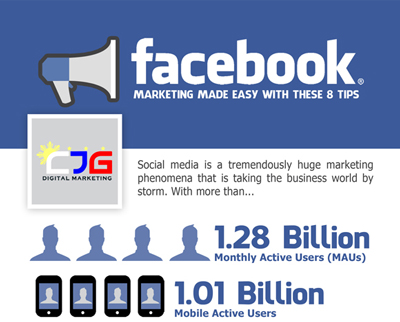 The following infographic will show you 8 actionable tips on how to do Facebook marketing the right and easy way.

The following infographic based on previously published content will show you the top 10 ways to create an epic content. 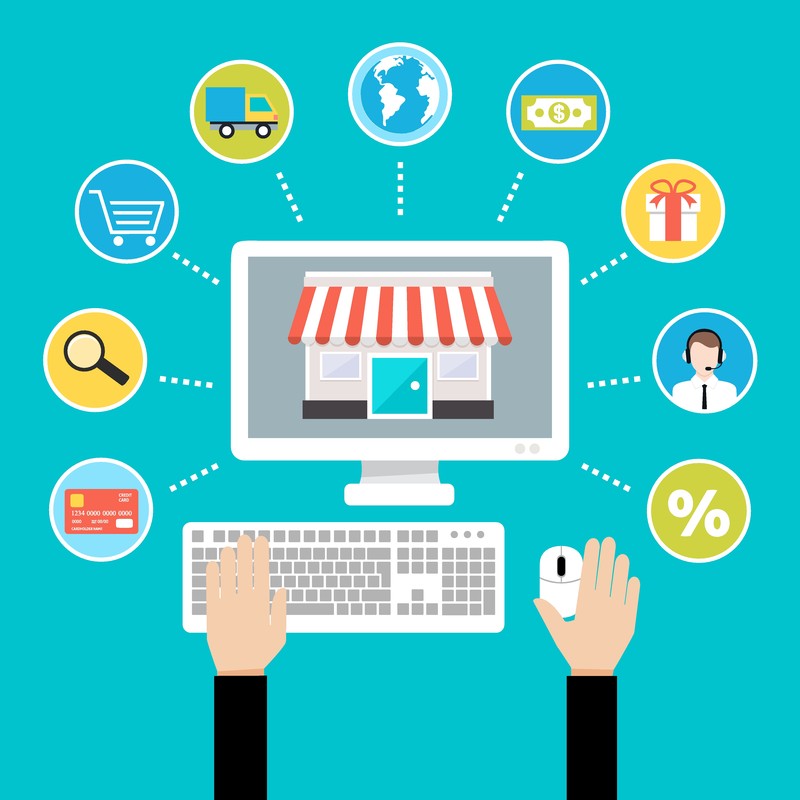